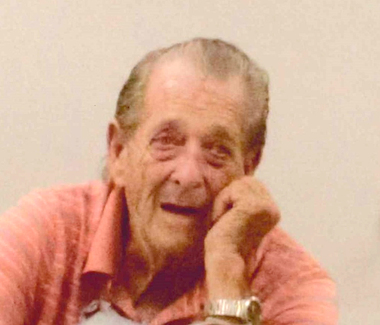 Back to Cecil's story

Cecil Lowe, age 79, of Monticello, Ky., passed away March 10, 2020 at Wayne County Hospital.
He was born July 16, 1940 in Slickford, Ky. the son of the late
Albert Andrew and Belvie Beulah (Rains) Lowe.
He is survived by his wife-Betty Lowe; one son-Lynn (Michelle) Lowe; four grandchildren-Jennifer (Terry Sullivan), Amber (James Young), David Wayne Lowe and Rose Marie Lowe; and one great-grandchild
-Brayden Lowe.
He is also survived by one brother-Junior Keene; and one sister-Linda Lowe; along with a host of family and friends who mourn his passing.
He was preceded in death by three brothers-Johnny Keene, Bruce
Harold Lowe, and Robert "Bobby" Lowe; and one grandchild-Brandi Lowe.
He worked for Rankin Food Store for 38 years.
Funeral services were held Friday, March 13, 2020 at 1 p.m. in the funeral home chapel with Bro. Tommy Nelson officiating. Burial was in the Elk Spring Cemetery.
The family has requested that in lieu of flowers, expressions of
sympathy take the form of donations to: Cecil Lowe Memorial Fund, c/o Hicks-Vaughn Funeral Home
Hicks-Vaughn Funeral Home in charge of the arrangements.
Published on March 17, 2020
To plant a tree in memory of Cecil Lowe, please visit Tribute Store.

Plant a tree in memory
of Cecil 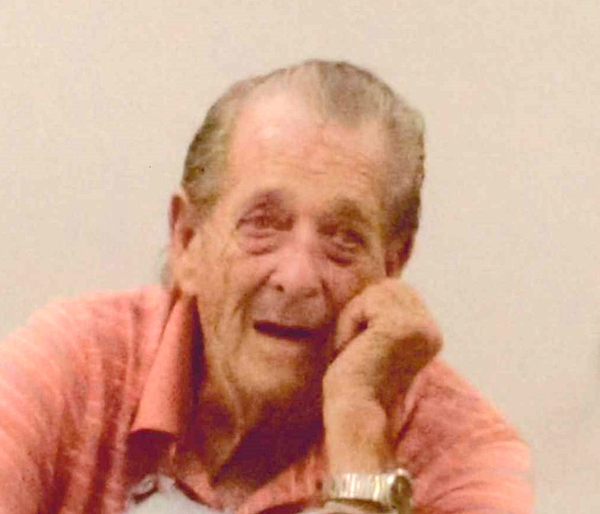