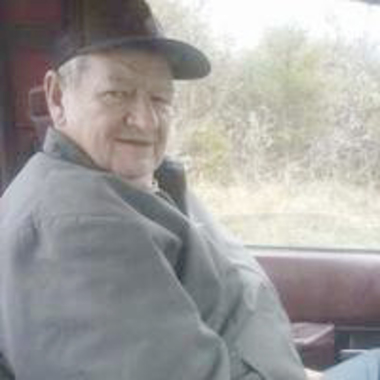 Back to CLayton's story

Clayton Roberts was born July 4, 1946 and departed this life
Saturday, January 11, 2020 reaching the age of 73 years. He was the son of the late Luther and Stella (Phillips) Roberts.
He is survived by one son-Clayton (Kris) Roberts Jr.; one daughter-Melinda (Jeff) Dishman; four brothers-Donald, David, Kay and Bobby Roberts; two sisters-Hazel Bryant and Ruby Ellis; six grandchildren-Mindy Brooke Guffey, Joseph Dishman, Josh, Jonathan and Makayla Roberts; 13 great-grandchildren-Kyler, Zack and Zoe Guffey, Ruthie Foster, Lainey Atkinson, Aiden Dishman, Jace and Jordan Lewis, Taylen, Piper and Remi Roberts, Aiyana and Aniston Turpin and one on the way; along with a host of family and friends who mourn his passing.
He was preceded in death by his wife-Linda Jean Roberts; four
brothers-Raymond, Charlie, Arnold and Herbert Roberts; three sisters-Anna Faye Burnette, Betty Perry and Toni Litrell; and one grandchild-Jacob Lance Roberts.
He was a loving father, grandfather, brother, relative and friend who will be sadly missed by all who knew him.
Funeral services were held Thursday, January 16, 2020 at 2 p.m. in the funeral home chapel.
Burial was in the Elk Spring Cemetery.
Hickey Funeral Home in charge of the arrangements.
Published on January 21, 2020
To plant a tree in memory of CLayton Roberts, please visit Tribute Store.

Plant a tree in memory
of CLayton

A place to share condolences and memories.
The guestbook expires on April 20, 2020.