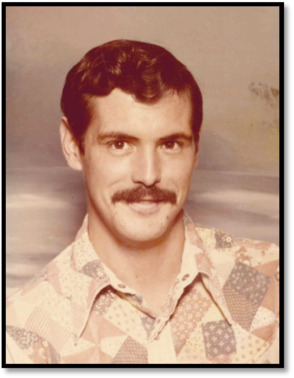 Back to Glen's story

Glen Harrison Garner, age 66, of Monticello, Ky., passed away
Thursday, February 6, 2020 at his home.
He was born April 11, 1953 in Monticello, Ky. the son of the late George Harrison and Eulas Pearl (Bell) Garner.
He is survived by two sons-Ricky and Chris Garner; one daughter-Mistie Vaught; one brother-Gerald Garner; one sister-Linda Ramsey; six grandchildren; two great-grandchildren with one on the way.
Funeral services were held Monday, February 10, 2020 at 1 p.m. in the funeral home chapel with Bro. Henry Stringer officiating. Burial was in the Cabell Grove Methodist Church Cemetery.
The family has requested that in lieu of flowers, expressions of
sympathy take the form of donations to: Glen Garner Memorial Fund, c/o Hicks-Vaughn Funeral Home.
Hicks-Vaughn Funeral Home in charge of the arrangements.
Published on February 11, 2020
To send flowers to the family of Glen Harrison Garner, please visit Tribute Store.

Send flowers
in memory of Glen

A place to share condolences and memories.
The guestbook expires on May 11, 2020.