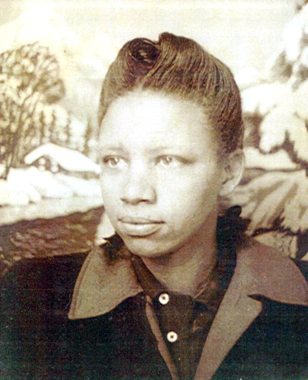 Iola Mae Hayes Coffey, of Biloxi, departed this life at the young age of 95 on March 9, 2020, in Gulfport.
She was born in Stanford, Ky., on October 2, 1924.
She was a high school graduate.
She later trained to be a nutritionist and retail sales associate.
She was an active volunteer at many hospitals in cities wherever she resided.
She was able to travel extensively in foreign countries and the United States because five of her six children were in the military services.
She was preceded in death by her mother-LeGardus Hayes Weaver; her father-John Hayes, Sr.; her step-father-Earl Weaver; her step-mother-Ockreada Hayes; her sisters-Mary Wilson, Johnetta Hayes and Patricia Hayes; her daughter-in-law-Goldie Coffey; and her great-granddaughter-
Mya McCullough (Barbara and Clifford McCullough's daughter).
She leaves to cherish her memory her three sisters-Rebecca
Alexander, Shirley Hayes, Therisa McNeil; her brother-John Hayes,
Jr.; her six children-Willie (Rachel) Coffey, Jr., Sandra Ewell, Sheila Cason Wood, Jack Coffey (Goldie deceased), Rhonda Blackwell, Barbara (Clifford) McCullough; her ten grandchildren-Lisa, Jimmy, Tyson, Skyler, Kimberly (Deric), Brittany (Robbie), Yolanda, Ciona,
Bianca (Pedro), and Jazmin; her eight great-grandchildren-Jalen,
Alexis, Dominic, Javon, Patience, Zoey, Gabrielle, Deric, Jr. and a
host of nieces, nephews, friends, and loved ones.
She had a passion for growing plants, working puzzles, playing bingo and listening to all forms of music.
A private memorial service will be held at a later date.
An online obituary may be viewed and photos and condolences may be shared at www.riemannfamily.com
Riemann Family Funeral Home in charge of arrangements.
Published on March 17, 2020
To plant a tree in memory of Iola Mae Hayes Coffey, please visit Tribute Store.

Plant a tree in memory
of Iola

Rhoni Coffey Blackwell
Mom, I miss you so much. You are my guardian angel. Until we meet again. Luv ya. Your daughter, Rhoni
View all 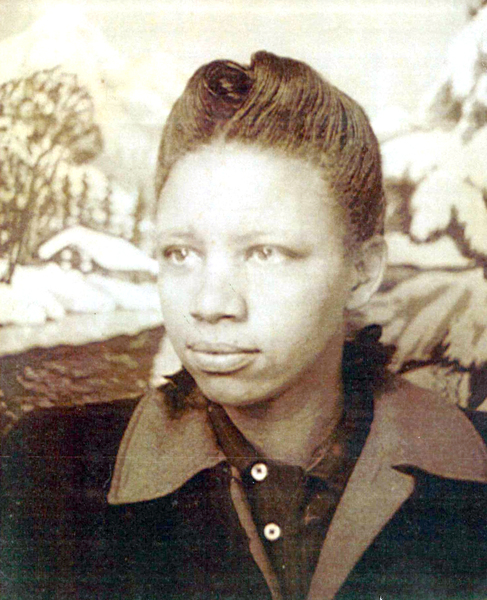