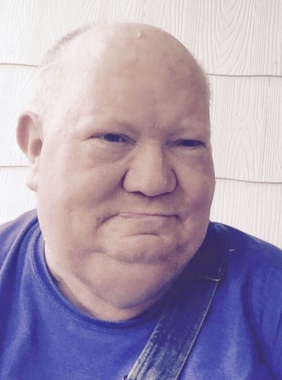 Back to Kenneth's story

Kenneth Piercy, age 63, of Ferguson, Ky., passed away Tuesday, December 24, 2019 at Lake Cumberland Regional Hospital.
He was born August 3, 1956 in Monticello, Ky. the son of the late Larry and Bonnie (Daniels) Piercy.
He is survived by his caregiver-Linda Gibson; two brothers-Earl Piercy and Ray Piercy; and three sisters-Bea Massengill, Helen Hicks, and Geraldine Burnett.
He was preceded in death by three brothers-Hobert, Tom, and Roger Piercy; three sisters-Joyce Stinson, Charlotte Rose Piercy, and Betty Jean Piercy.
Funeral services were held Friday, December 27, 2019 at 1 p.m. in the funeral home chapel with Bro. Clay Chaplin officiating. Burial was in the Davis Chapel Cemetery.
Hicks-Vaughn Funeral Home in charge of the arrangements.
Published on December 30, 2019
To plant a tree in memory of Kenneth Piercy, please visit Tribute Store.

Plant a tree in memory
of Kenneth