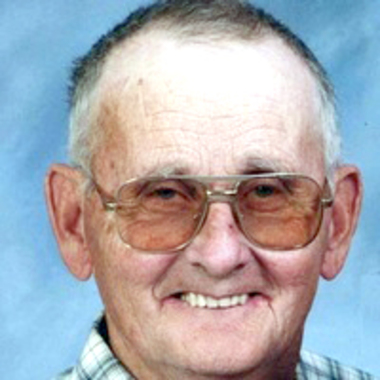 Back to Lewis's story

Lewis Ramsey, age 90 of Monticello, Ky., passed away Thursday, December 19, 2019 at his home.
He was born November 5, 1929 in Monticello, Ky., the son of the late Cleve and Ella (Dunagan) Ramsey.
He married Frances (Burke) Ramsey who survives him in death.
He is survived by one daughter-Glenda (Johnny) Turner; three sons-Terry (Deva) Ramsey, Chester (Jill) Ramsey and Tony (Sylvia) Ramsey; eight grandchildren-Amy (Tyler) Huff, Brandy (Rod) Patton, Shana (Glenn) Rose, Mary (Brandon) Ramsey, Brooke Ramsey, Priscilla (Jarett) Turpin, Ashley (Dewayne) Hoover and Ashley (Josh) Teater; great-grandchildren-Savannah, Amelia and Kaiden Ramsey, Kelsey Patton, Kase Parrish, Lauren and Kylie Rose, Haylee and Abigail Huff, Bain and Brooks Teater, and Brayden Turpin; along with a host of family and friends who mourn his passing.
He was preceded in death by one brother-James Ramsey; two sisters-Mae Ramsey and Dorothy Ramsey; one daughter-in-law; and three great-grandchildren.
He accepted Christ as his savior as a child and was a life-long member of Oak Grove Baptist Church.
Funeral services were held Sunday, December 22, 2019 at 2 p.m. in the funeral home chapel with Bro. David Sargent and Bro. Tommy Floyd officiating. Burial was in the Oak Grove Cemetery.
The family has requested that in lieu of flowers, expressions of sympathy take the form of donations to: Gideon Living Memorial Bible Plan.
Hickey Funeral Home in charge of the arrangements.
Published on December 30, 2019
To plant a tree in memory of Lewis Ramsey, please visit Tribute Store.

Plant a tree in memory
of Lewis