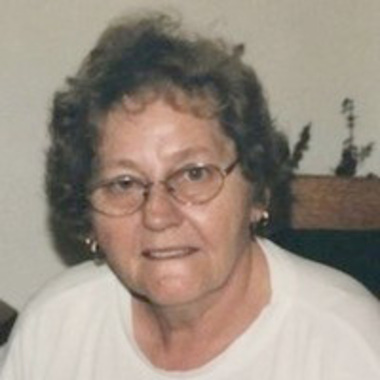 Back to Martha's story

Martha "Kathy" Troxell was born September 16, 1940 and departed this life Sunday, March 8, 2020 reaching the age of 79 years. She was the daughter of the late Henry and Alma (Davenport) Hurt.
She married Teddy Troxell on June 23, 1960 and to this union three children were born.
She is survived by one son-Bill Troxell; one daughter-Sandra Corder; one brother-Claude Hurt; one sister-Gladys Winchester; five
grandchildren-Jason Criswell, Chasity Criswell, Nicole Meredith,
Brittany Garvin and Tasha Troxell; 10 great-grandchildren-Colin,
Heaven, Presley, Chloe, Cobain, Miles, Logan, Jackson, Emma, and
Korbin; along with a host of family and friends who mourn her passing.
She was preceded in death by her husband-Teddy Troxell; one son-Teddy Kay Troxell; one brother-Wallace Hurt; and two sisters-Hilda Simpson and Edna Blevins.
She was saved in the mid 70's and was a member of the Cooper Baptist Church. She was a loving mother, grandmother, sister, relative and friend who will be sadly missed by all who knew her.
Funeral services were held Thursday, March 12, 2020 at 1 p.m. in the funeral home chapel with Bro. Danny Bell officiating. Burial was in the Elk Spring Cemetery.
Hickey Funeral Home in charge of the arrangements.
Published on March 17, 2020
To plant a tree in memory of Martha Kathy Troxell, please visit Tribute Store.

Plant a tree in memory
of Martha 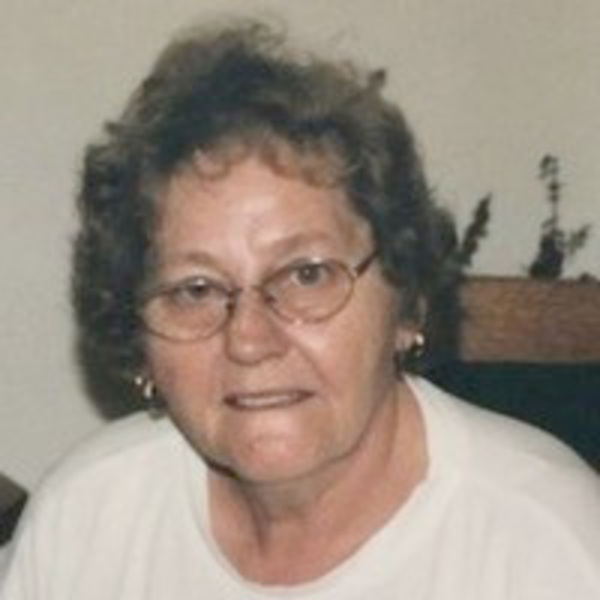