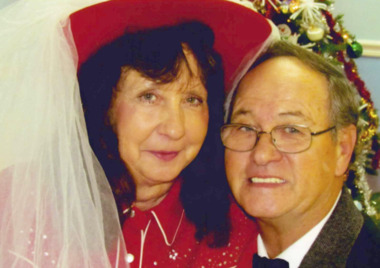 Back to Reggie's story

Reggie Joiner, age 70, of Monticello, Ky., passed away March 15, 2020 at Wayne County Hospital.
He was born February 23, 1950 in Macon, Ga. the son of the late
Jerome and Janet (Wilson) Joiner.
He is survived by his wife-Rosa Joiner; his daughters-Lisa and Karen Joiner; step-sons-Damon and Lance Smith; one brother-Donald Joiner; and three grandchildren.
He was preceded in death by one brother-Fabian Joiner.
Private funeral services were held Thursday, March 19, 2020 at 12 p.m. in the funeral home chapel with Bro. Darrell Bunch officiating.
Burial was in the Mill Springs National Cemetery.
Hicks-Vaughn Funeral Home in charge of the arrangements.
Published on March 24, 2020
To plant a tree in memory of Reggie Joiner, please visit Tribute Store.

Plant a tree in memory
of Reggie

A place to share condolences and memories.
The guestbook expires on June 22, 2020. 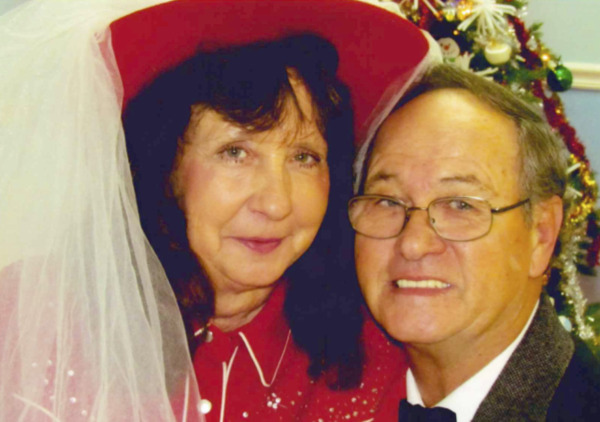